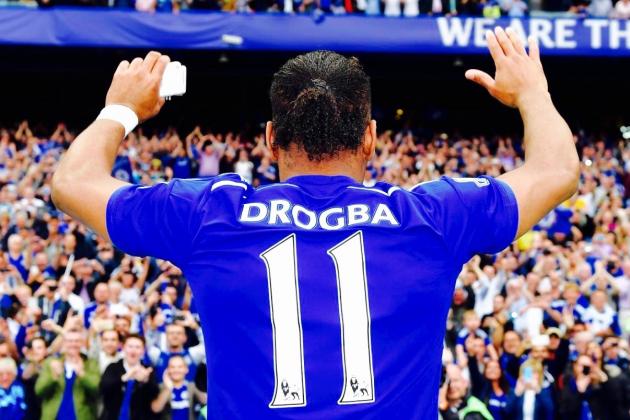 Everything has history. Meaning, contrary to popular sentiment, Chelsea Football Club have one.

In the west Londoners’ 110-year past, no player has meant more than Didier Drogba. Arguments could be made for any number of footballers, Gianfranco Zola probably his major rival, but the sheer number of trophies and goals, plus the manner in which both were collected, leave the venerable Ivorian in pole position.

Congruent with long-standing reports during the month since Jose Mourinho’s sacking, French publication L’Equipe (link in French) announced on Wednesday that Drogba would return to Chelsea once more—abandon his post with the MLS’ Montreal Impact, retire from football and become a member of interim manager Guus Hiddink’s coaching staff at the entreaty of Roman Abramovich. 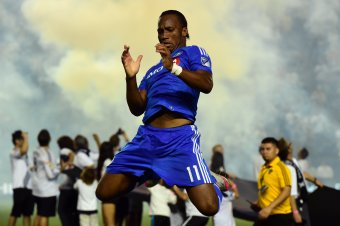 The Montreal Impact want Didier Drogba to stay. Chelsea, however, need him to leave.

The 37-year-old, in the report’s aftermath, took to his official Twitter account and proclaimed: “Lovely to receive these messages but I have not yet announced my retirement and am still in discussion with [the Montreal Impact] about my future.”

Presently a member of the Quebecois side, nothing new has surfaced since Drogba’s personal announcement, but he did provide confirmation that talks were indeed ongoing. This suggests, at some point in the near future, the Blues’ most important player will return to Stamford Bridge—Abramovich usually getting what he desires.

A late bloomer, signing his first professional deal at 21, Drogba’s reluctance to retire is entirely understandable. Montreal gave up concessions to other MLS clubs in acquiring the Ivorian, which could plague his decision. Furthermore, scoring 12 goals in 14 appearances for the Impact last season proves more is in the proverbial tank—but arresting one’s playing career is the simplest way to nullify a contract.

Chelsea, who had the best of Drogba, realise his importance to their brand. Perhaps it’s happenstance, but the Blues haven’t won an English league title without the Ivorian since 1954/55. 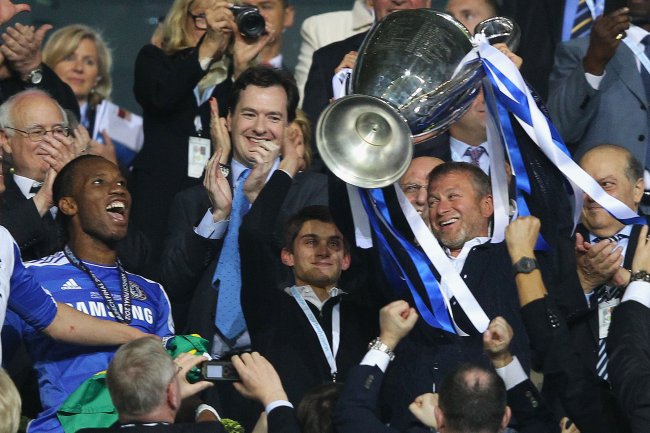