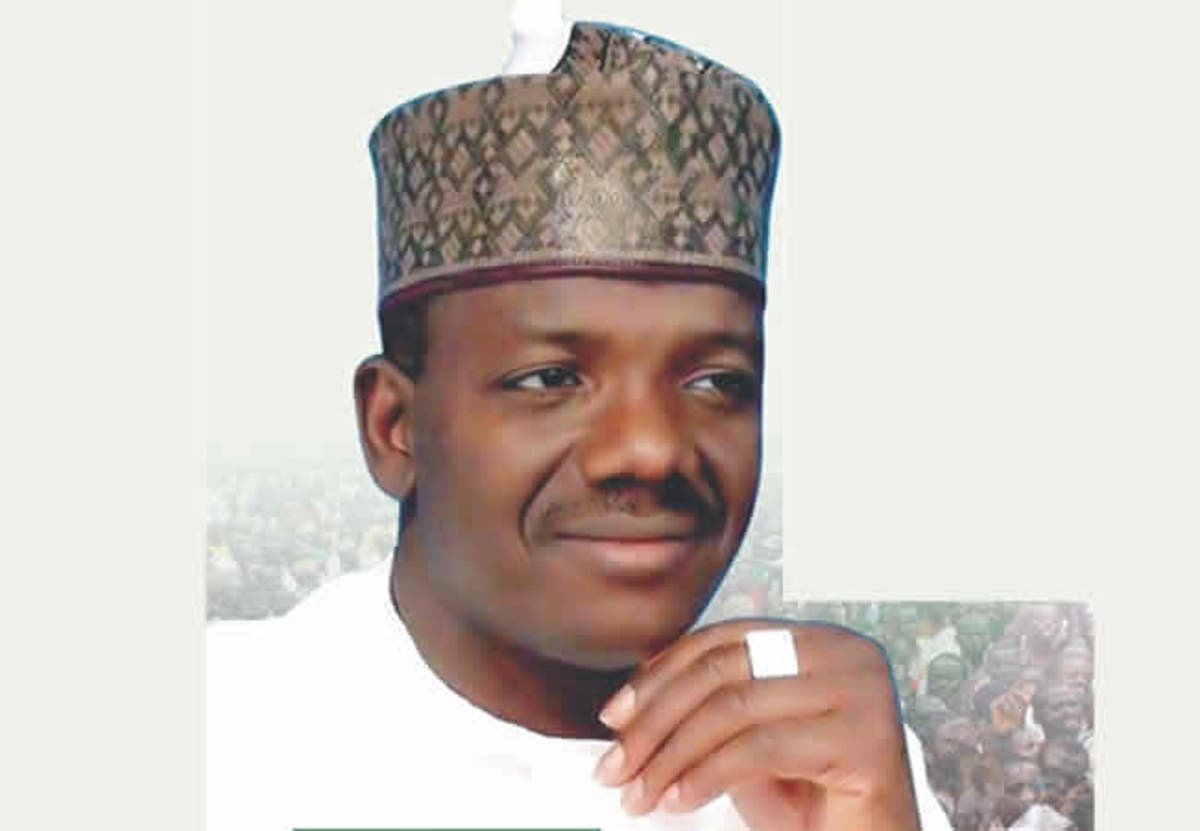 Three former commissioners, two former local government chairmen, three directors-general and 12,562 party members have dumped the All Progressives Congress and defected to the ruling Peoples Democratic Party in the state.

The two former directors-general who defected were Bashir Ganuwa and Saminu Lawali.

All the defecting politicians came from the Tsafe Local Government Area of the state.

The defectors explained that they decided to join the PDP as a result of the peace being enjoyed by their communities under Governor Bello Matawalle.

They stated that the efforts by Matawalle in addressing the security challenges in the State within a short period of time was “quite commendable,” which they said needed the support of all well-meaning citizens for the sustenance of peace in the state.

Matawalle, while receiving the defectors, thanked them for joining the PDP.

He described their decision as a wise one that was worthy of commendation and assured them of equal opportunity as erstwhile members of the PDP in contributing to the development of the state at all levels.

He added that his government was determination to improve the living standards of the state, especially those affected by banditry, through the establishment of social intervention programmes that would impact them positively.

He added that the resettlement process of all the IDPs in state had reached an advanced stage, adding that the Federal Government had promised to assist the state in that direction.