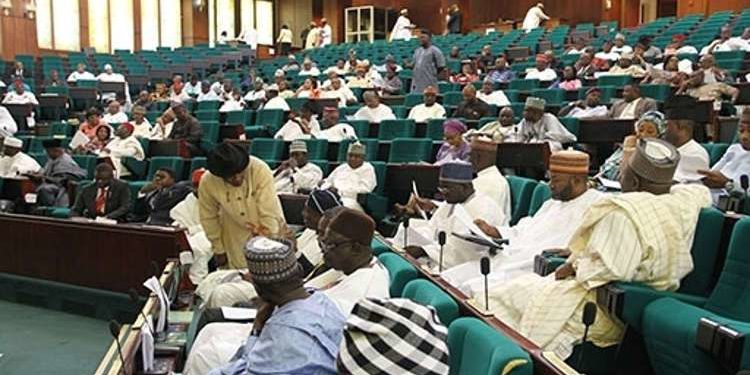 The House of Representatives has approved the creation of two new State constituencies for Benue State.

The approval followed a proposal to the House of Representatives by Independent National Electoral Commission (INEC) that the boundaries of Guma State Constituency be altered by creating two state Constituencies.

Attempts by other lawmakers to compel INEC to include their States in the alterations of constituencies considered failed to sail through.

Speaker Yakubu Dogara, while ruling on the motion Tuesday  said the approval of Guma and Agasha constituencies was strictly based on Supreme Court judgment and cannot be altered.

In his lead debate, sponsor of the motion, Edward Pwajok (PDP, Plateau), Chairman Rules and Business Committee noted that Section 91 of the 1999 constitution (as amended) provides that subject to the provisions of this “Constitution, a House of Assembly of a State shall consist of three or four times the number of seats that State has in the House of Representatives divided in a way to reflect, as far as possible, nearly equal population”

According to him, the same Section provides that a House of Assembly of a State shall consist of not less than 24 and not more than 40 members.

“Section 113 of the 1999 Constitution provides that “The boundaries of each State Constituency shall be such that the number of inhabitants thereof is as nearly equal to the population quota as is reasonably practicable”.

The lawmaker also referred to Section 114 of the 1999 Constitution which  provides that “The Independent Electoral Commission shall review the division of every State into Constituencies at intervals of not less than ten years. and may alter such Constituencies in accordance with the provisions of this Section to such extent as it may consider desirable in the light of the review”

“It should be noted that the Supreme Court of Nigeria, in the case of INEC V GUMA Local Government Council, Suit No. (SC/195/2016) ordered the INEC to create additional Agasha State Constituency from GUMA State constituency of Benue State.

“Also, it’s acknowledged that INEC has taken steps to comply with the Supreme Court judgment by consulting all stake holders and undertaking trothing exercise to map the boundaries of the area concerned.

“It is also acknowledged the receipt of a proposal from INEC dated 18 April 2019 requesting the National Assembly to approve the establishment of two State Constituencies from Guma State Constituency of Benue State”.

The motion was unanimously adopted after a voice vote.