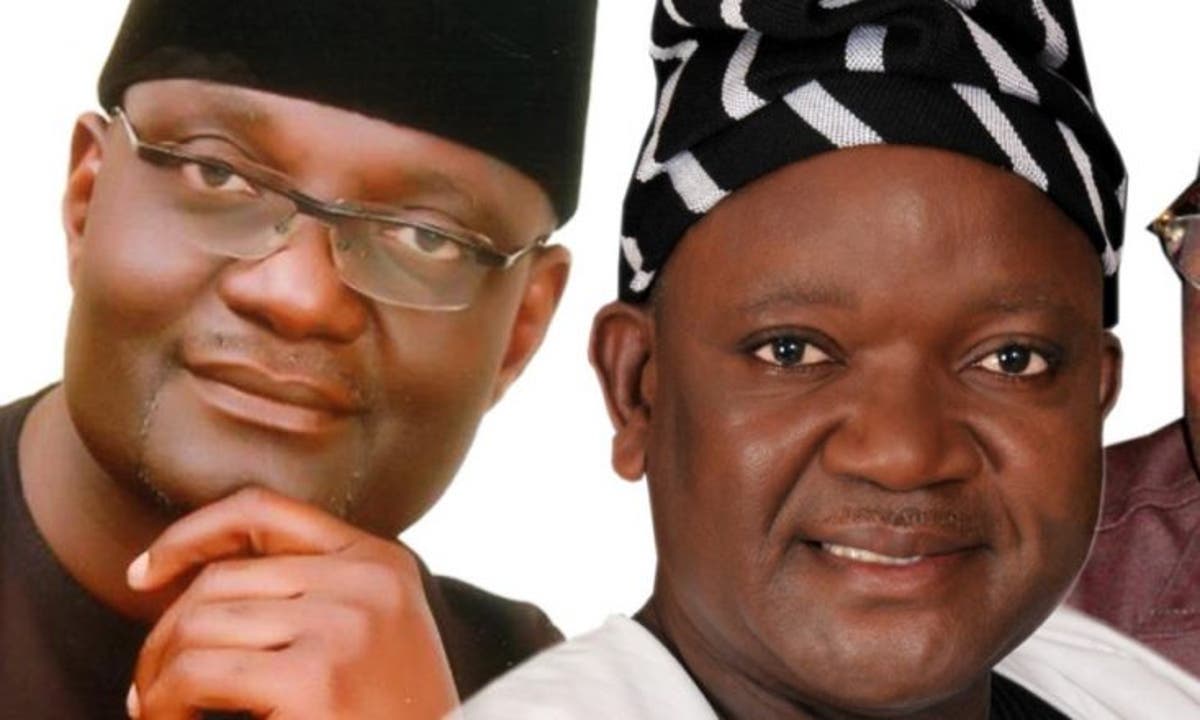 The Independent National Electoral Commission which opened its defence at the ongoing Governorship Election Petition Tribunal sitting in Makurdi said that it was not going to call witnesses.

The electoral body is the first respondent in the ongoing election petition filed by the candidate for All Progressives Congress, Emmanuel Jime.

At the resumed proceedings on Thursday, counsel to the electoral body,  Offiong Offiong SAN  told the tribunal that the commission was not calling witnesses.

He said, “Having taken a calm review of all that the petitioners have done and what we have achieved in cross-examination, we think that evidence extracted from the petitioners and the documents they tendered are sufficient and we do not intend to call witnesses.

“In the event that there are any witnesses we can tender or documents, we will do so.

“That is the case of the first respondent pursuant to para 4(5)  of the first schedule to the electrical act, 2010 (as amended).

In his own submission, counsel to Governor Samuel Ortom, Edward  Ashiekaa SAN  said that the governor (second respondent)  would only call a few witnesses.

In his ruling, the chairman of the panel, Justice  Adebola Olusiyi adjourned the case to Friday for Governor Ortom to call his witnesses and the PDP will follow.

Justice Olusiyi further said that Governor Ortom has five days to open and close his defence.