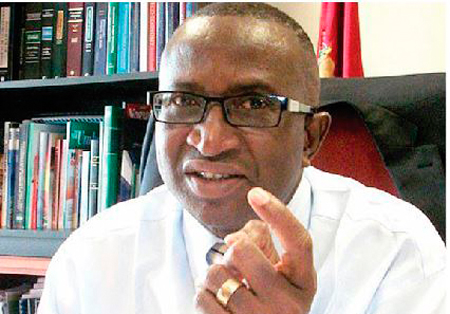 Former Senate Leader Victor Ndoma-Egba has vowed to appeal the judgement of the tribunal dismissing his petition challenging the Independent National Electoral Commission (INEC) for excluding him from participating in the Cross River Central senatorial election.

The National Assembly Election Petition Tribunal sitting in Calabar had struck out Ndoma-Egba’s petition on the ground that “the issues brought before the tribunal were pre-election matters and as such the tribunal lacked the jurisdiction to entertain the matters.”

However, in a statement, he urged his supporters to remain calm and not be discouraged. The Director of Media and Communication of Ndoma-Egba Campaign Organisation, Sunny Udeh, said: “Without doubt the decision of the tribunal is a huge disappointment to all our supporters and indeed members of the All Progressives Congress in Cross River State.