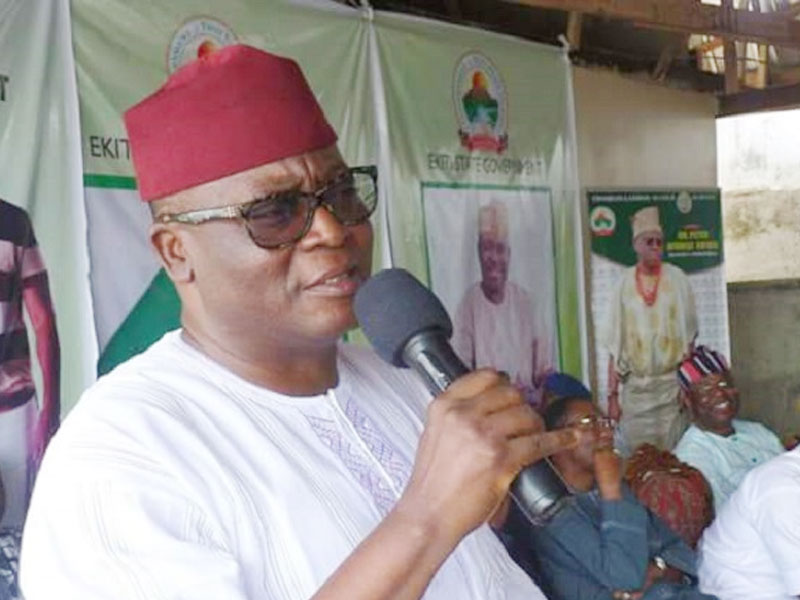 The Court of Appeal sitting in Kaduna has nullified the election of spokesman for the Senate, Senator Dayo Adeyeye, representing Ekiti South Senatorial District at the Senate.

The ruling was delivered by Justice Uzor Anyanwu on Wednesday.

The Independent National Electoral Commission had declared Adeyeye, who ran on the platform of the ruling All Progressives Congress, winner of the senatorial election.

But Olujimi had approached the elections petitions tribunal, seeking declaration that she had the highest number of votes in the election.

She urged the tribunal to nullify the APC candidate’s victory, claiming irregularities in the electoral process.

The tribunal subsequently nullified elections in some polling units and declared Olujimi winner.

The APC and Adeyeye appealed the tribunal ruling at the appellate court.

Anyanwu upheld the tribunal ruling and also ordered INEC to issue a certificate of return to Olujimi.