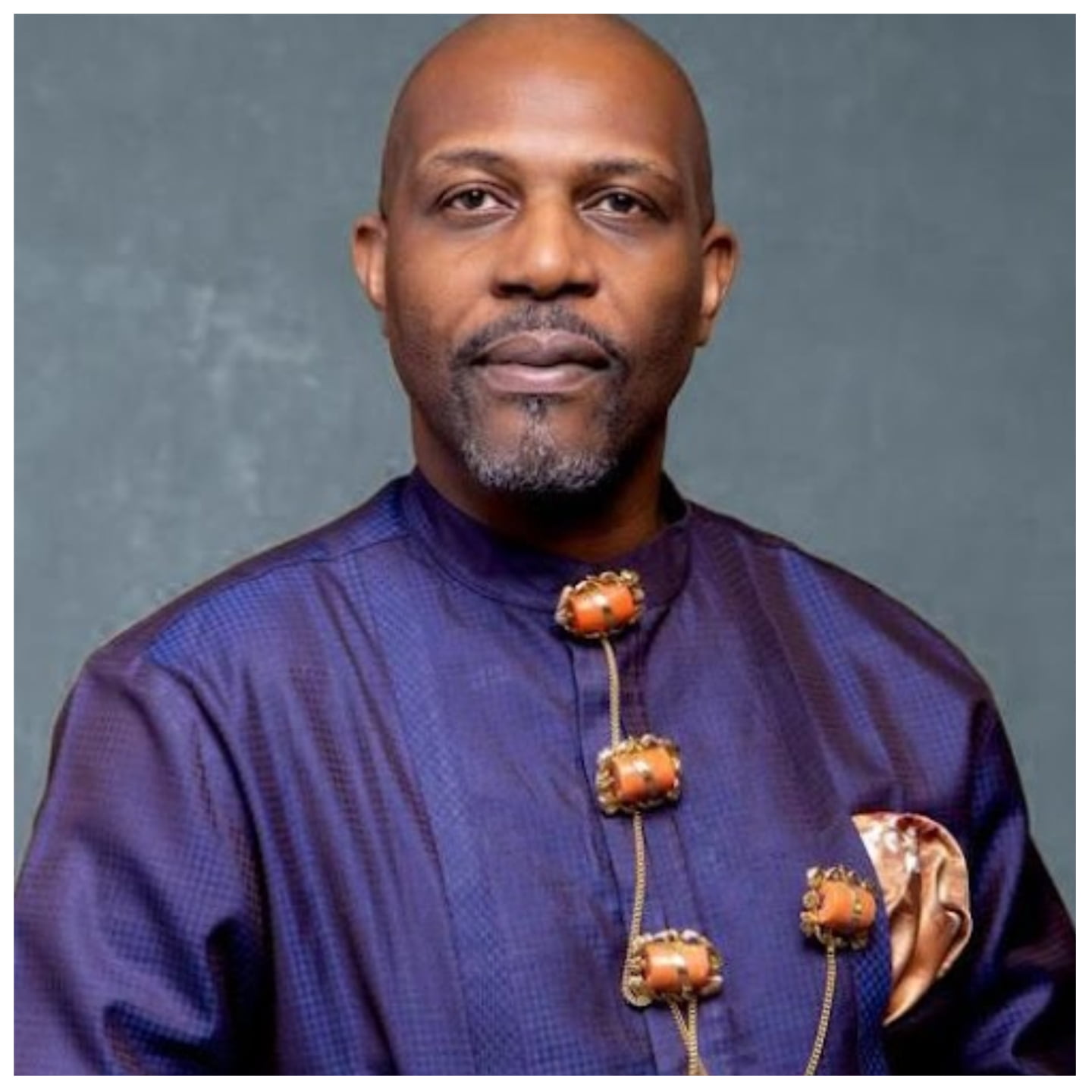 Former governorship aspirant in Rivers State, Prince Tonye Princewill has projected the presidential candidate of the Peoples Democratic Party, Atiku Abubakar and his Labour Party counterpart, Peter Obi as the best candidates that should be allowed to succeed President Muhammadu Buhari in 2023.

Speaking exclusively to DAILY POST on Tuesday, the popular film producer said a vote for the All Progressives Congress, APC is a waste.

According to him, his decision to vote for either Obi or Atiku would be sequel to their presentations on what they have to offer the country if elected president in 2023.

He said, “When I appeared on television to explain my resignation from APC, I did it a month after I actually resigned because I wanted the dust to settle.

“For me, it should be either Atiku or Obi and my decision on any of them will be the product of thought. Let’s hear what they have to offer firsthand, who is serious about growing a winning coalition and then let’s see who they surround themselves with as leaders.

“That will go a long way to determining which of them will get my vote. I don’t want to waste it.”

Speaking on whether the Peoples Democratic Party, PDP, would retain power in Rivers State considering the crisis rocking the party, Tonye said PDP would need more work to beat the APC in 2023.

According to him, “If APC in Rivers do not put their act together, PDP might win. It’s not yet late, but there’s a lot to do and they are running out of time. PDP is not more popular, they are just a lot more liquid.

“Therefore they can buy judges, security men, INEC and voters. They can even buy APC members. Money is important. But hard work has no substitute. You need both to win”.