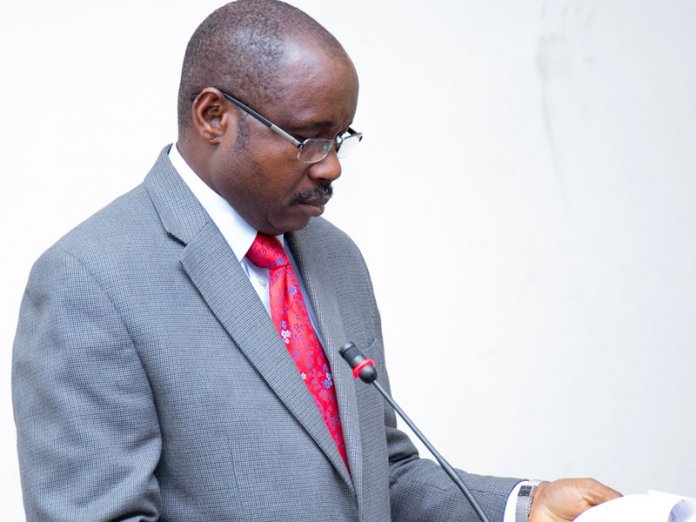 The Power House, Corporate Headquarters of the Federal Ministry of Power and the Transmission Company of Nigeria (TCN) in Abuja was yesterday picketed by protesting staff against the sudden removal of the immediate-past Managing Director of the TCN, Mr. Usman Gur Mohammed.

Activities at the complex were disrupted as the entrance gate was put under lock and key by the protesters who accused the Minister of Power, Mr. Saleh Mamman, of high-handedness and breach of due process in the removal of Mohammed.

Some top officials who arrived the complex early prior to the protest were locked inside the complex while others were not allowed entry.

The protesters under the aegis of the Senior Staff Association of Electricity and Allied Companies (SSAEAC) and the Nigerian Union of Electricity Employees (NUEE) at TCN branch, demanded the reinstatement of Mohammed.

They threatened to paralyse transmission operations nationwide if their demand was not met.

Mohammed was removed Tuesday night through a statement issued by the minister, who replaced him with Mr. Sule Ahmed Abdulaziz, “as part of continuing measures to reposition and improve the performance of the power sector in the country”.