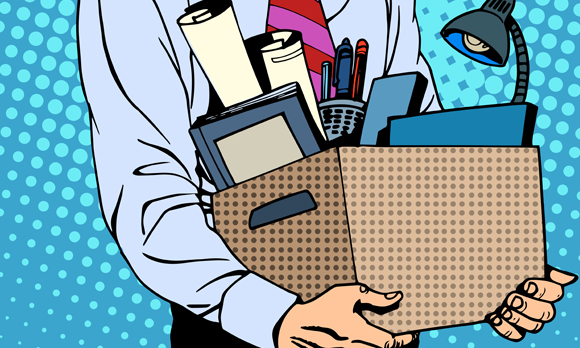 BP plc has stated that it will axe around 600 jobs from its North Sea operations by the end of 2017, with the majority of cuts taking place this year.

In a statement sent to Rigzone Tuesday morning, BP cited the challenges of operating in this maturing region and the toughening market conditions as reasons for the impending cuts, which will see staff and agency contractor roles heavily reduced in the North Sea. The staff reductions are part of a reported plan to cut at least 4,000 jobs globally from BP’s oil production division in 2016.

“We are committed to the North Sea and see a long term future for our business here. For example, in 2016 we are continuing to invest around $2 billion of capital into North Sea projects and a further $2 billion in running our North Sea operations. This will sustain many hundreds of supply chain contractor jobs going forward.

“However, given the well-documented challenges of operating in this maturing region and in toughening market conditions, we need to take specific steps to ensure our business remains competitive and robust.

“An inevitable outcome of this will be an impact on headcount and we expect a reduction of around 600 staff and agency contractor roles by the end of 2017, with the majority of these taking place this year.

“We are speaking to our staff and agency contractor management and will work with those affected over the coming months.”

In 2015, BP was ordered to pay more than $20 billion in fines to resolve nearly all claims from its Gulf of Mexico oil spill five years ago. As a result, the company’s total pre-tax charge for the spill is now around $53.8 billion. Last year, BP announced that it would lower its capital expenditure (CAPEX) to between $17-19 billion a year through to 2017. The group’s 2015 CAPEX was also cut by several billion.