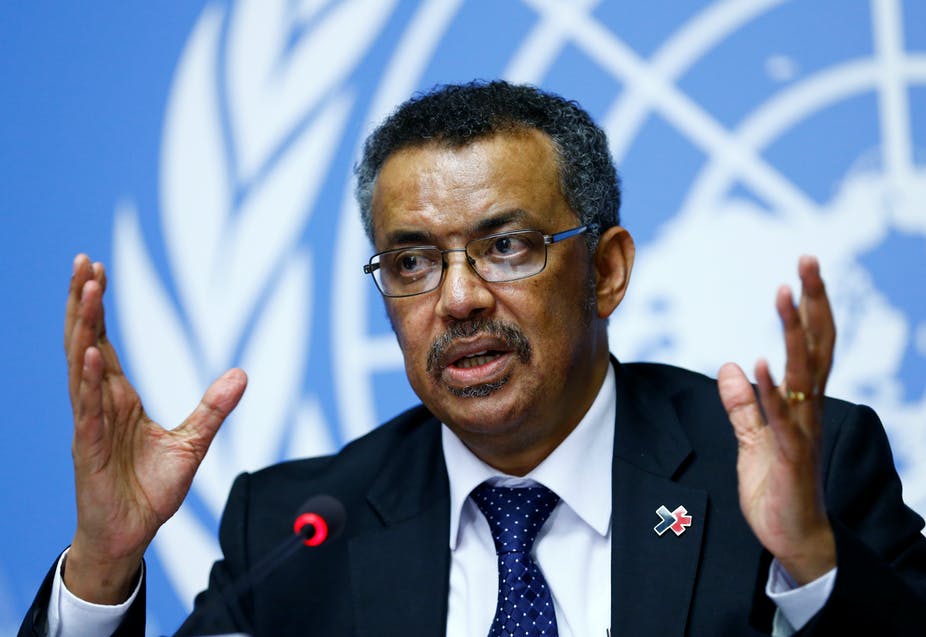 Dr. Tedros Ghebreyesus, Director-General of the World Health Organisation (WHO) has warned countries that COVID-19 is not over.

Ghebreyesus spoke on Sunday in Geneva at the opening of the World Health Assembly.

The Assembly, the decision-making body of the WHO, has 194 member-countries.

At the meeting, the first in-person since 2019, Ghebreyesus advised health ministers not to relax.

The DG expressed concern about increasing cases in nearly 70 countries in all regions with testing rates reduced.

Ghebreyesus added that reported deaths are also rising in Africa, the continent with the lowest vaccination coverage.

“It’s not over anywhere until it’s over everywhere. Only 57 countries have vaccinated 70 per cent of their population, almost all of them high-income countries,” he noted.