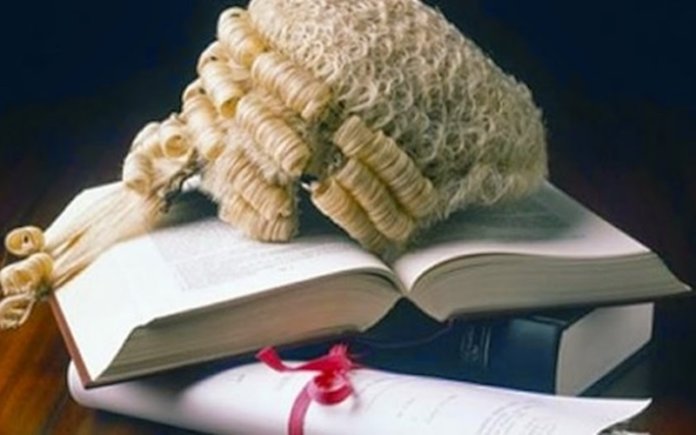 Ojukwu who was shortlisted last year but did not make the list was successful this year.
The 72 candidates emerged successful out of a total of 130 shortlisted for the award last month by the Legal Practitioners’Privileges Committee (LPPC).

The successful candidates would however be conferred with the rank on December 8, at the Supreme Court by the Chief Justice of Nigeria, (CJN), Justice Ibrahim Muhammad.

The list of the successful candidates which was signed by the Acting Chief Registrar of the Supreme Court/ Secretary of the LPPC, Mrs Hajo Bello, noted that the decision to elevate the 72 candidates to the prestigious rank of SAN was taking at the LPPC’s 149 Plenary Session held on October 21, 2021.

She said the rank of SAN was being, “awarded as a mark of excellence to members of the legal profession who have distinguished themselves as advocates and academics.”
The LPPC had set up a sub-commitee to review the 2018 guidelines for the award of the rank Effective from the 2023 application year.

Others that made the list from the academics included; Prof Bankole Sodipo, Prof Christian Wigwe, Prof Ajagbe Oyewo, and Dr Josephine Agbonika.
Those in the Advocates category are; George Anuga, Deputy Commissioner of Police (DCP), Simon Lough, Ayo Olorunfemi, Ehigie West-Idahosa and Reuben Atabo amongst others.