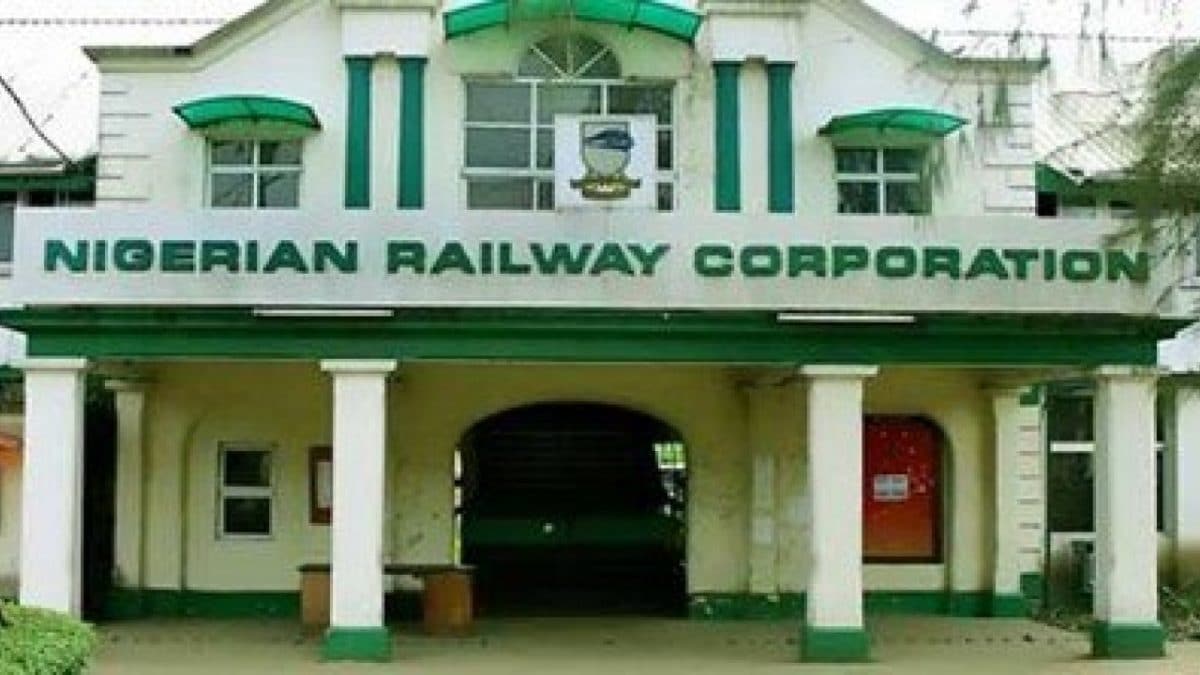 The Nigerian Railway Corporation (NRC) on Sunday suspended the Warri-Itakpe rail service after a train derailed at kilometre 30 Ajaokuta-Itakpe section of the track.

about 300 passengers were stranded inside Kogi forest due to the incident on Sunday.

Coordinator of Warri-Itakpe train service, Sanni Abdulganiyu, who confirmed the incident, said security personnel were immediately alerted and drafted to the scene.

He further stated that no fatality or casualty was recorded.

“The cause of the derailment is not yet determined. Due to this incident, the service along the corridor has been suspended. Further details would be communicated to members of the public,” he added.