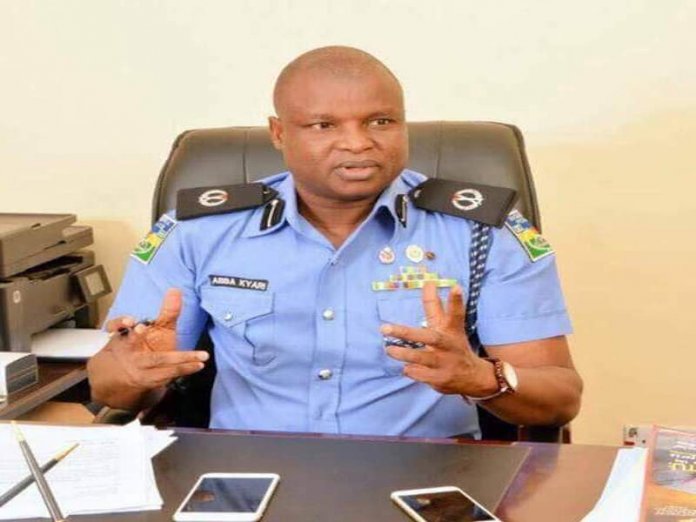 The Commander, Intelligence Response Team , Deputy Commissioner of Police  (DCP) Abba Kyari, has called for the deployment of intelligence and acquisition of sophisticated technology against kidnappers.

Kyari who disclosed that criminals were deploying several means to evade arrest, stated that kidnappers are now using encrypted communication for ransom negotiations, including WhatsApp, Facebook, Instagram, roam numbers and jammers to prevent tracking of their phones by law enforcement agencies.

Kyari spoke in Abuja yesterday at the 2019 annual general meeting of the American Society for Industrial Security International, Chapter 273.

The super cop disclosed that this had made it difficult to track the kidnappers, stressing the need for acquisition of further technical capabilities by the authorities.

“The criminals have now understood that the police and other law enforcement agencies have developed capabilities in tracking GSM and have deployed more evasive means in executing their crimes; one of such smart moves by the kidnappers is the use of victims’ phones for ransom negotiations, a development which has made it increasingly difficult to track the criminals even after the release of the hostage.”

Kyari called for the use of drones to enable operatives to access very remote locations and social media analytical tools for analysis and tracking of encrypted calls from WhatsApp, Trima, Facebook, Instagram, and others.

“Special attack helicopters are needed to provide air support to flush out kidnappers’ camps in the forests and remote locations that are not accessible in places like Kaduna, Kogi, Niger and Zamfara forest which is currently being occupied by gangs of Fulani kidnappers.”

Kyari raised the alarm that the involvement of the Fulani in kidnappings had compounded the security situation in view of their knowledge of forest terrains which are not accessible.

“This is the situation along Abuja-Kaduna-Zaria-Kano roads, Okene-Lokoja-Obajana Expressway, Abuja-Jere- Kagarko-Jos Road, Kaduna-Birin Gwari-Minna Highway and some parts of the South-West and South-South,” he added.