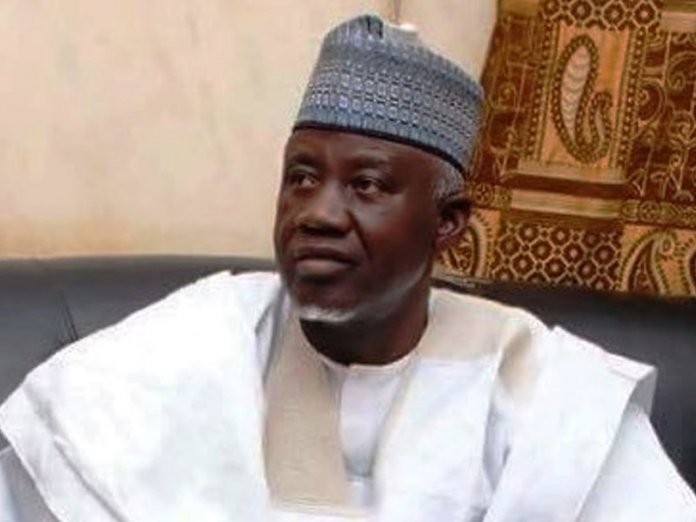 Apparently miffed by the unprofessional conducts of some policemen in the country, the federal government said it would redesign operational guidelines and monitoring mechanism of Nigerian Police Force (NPF) to meet global best practices.
The Minister of Police Affairs, Mr. Mohammed Maigari Dingyadi, revealed this at the weekend during stakeholders engagement meeting on internal security and conflict resolutions in Katsina, Katsina State.

Dingyadi, at the meeting aimed at preferring remedies to the lingering threats of banditry in Katsina, said the reformation of the force will enhance better service delivery devoid of unprofessional behaviour and violation of human rights.
He explained that the federal government was working with critical stakeholders in the country to reformulate policies and programmes for effective policing and maintenance of law and order for harmonious coexistence amongst citizenry.

The minister reiterated that the recent disbandment of Special Anti-Robbery Squad (SARS) was to avert conducts that were not in line with the principles of democratic governance and deepening relationship between the police and the civil populace.
He said: “This stakeholders engagement is coming at a time when police in this country is being faced with challenging of unprofessional conducts that are not in tune with the principles of democratic governance.

“We will work with stakeholders, especially civil society groups in redesigning our operational guidelines and monitoring mechanism of police to avoid the reoccurring of highly unbecoming conducts of the SARS personnel that led to the disbandment of the unit.
“I urged all Nigerians to see the recent disbandment of SARS as government’s commitment to deepening relationship between the police and citizens for better service delivery devoid of unprofessional behaviour and violation of human rights.

“Therefore, I want to assure Nigerians of our commitment to reform our policing framework to meet global best practices and arrangements are on to deal with erring policemen involved in violation of human rights.”

In his opening remarks, the Katsina State Governor, Aminu Bello Masari, said the state government will continue to accord security the needed priority to end the perennial security challenges afflicting the state.
Masari added that his administration had embarked on revolving security strategies, he said has greatly stemmed banditry and kidnapping in the state.