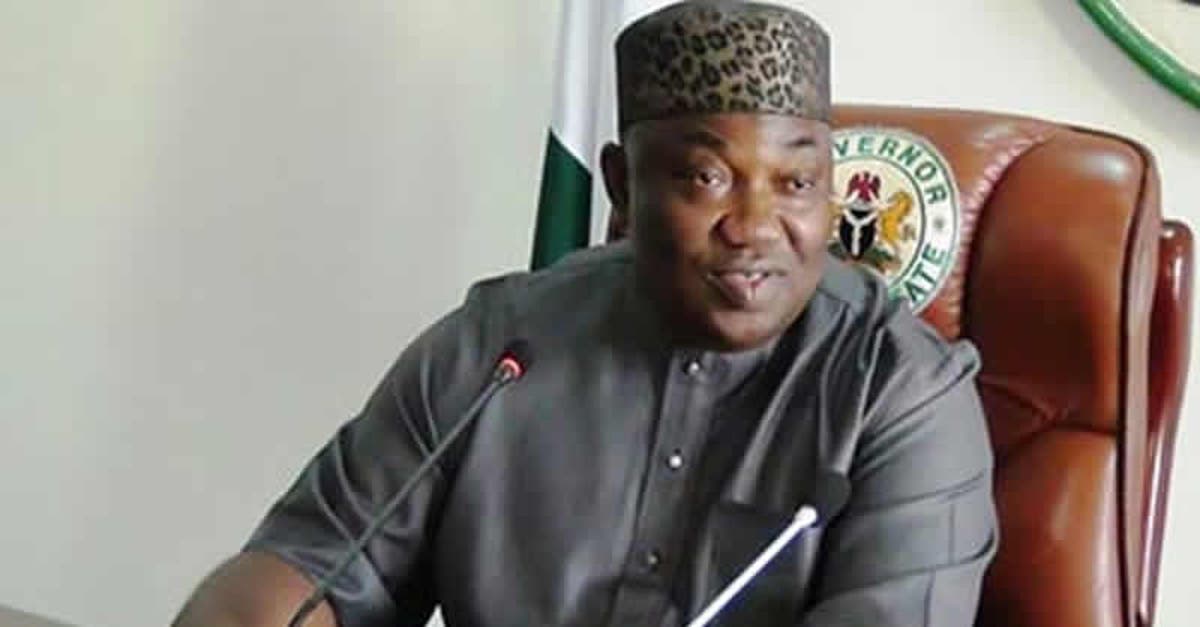 The Enugu State government has sacked 10 secondary school teachers and suspended about 200 others for alleged misconduct.

Another 500 teachers have also had their salaries seized as a disciplinary measure to make the system functional.

The Chairman, Post Primary School Management Board, Mr Nestor Ezeme, who disclosed this on Wednesday when the state Assembly House Committee on Education paid him a visit.

He told the committee members that when the present administration took over, there was rot in the educational system but the board had to intensify efforts in supervision and monitoring of teachers.

“Part of our job is supervision of schools, discipline of teachers and students, payment of their salaries among others. Our main duty, however, is supervision and we go for that three times a week. We visit schools unannounced and take the teachers and principals by surprise.

“It has yielded results. When we came in, it was as if the system wasn’t running. A lot of teachers developed phobia for classroom. You would see teachers that had not been in school for two weeks. In some cases, the principal would make arrangements where some teachers would come on Monday, others on Tuesday and so on. But we have changed all that now,” he explained.

He added, “PPSMB is a very busy place with 10,800 staff both tutorial and non tutorial . It’s a place you have to be on your toes 24 hours with over 292 secondary schools spread across the six education zones of the state.”

He listed the zones to include Obollo- Affor Zone, Nsukka, Enugu, Awgu and Agbani zones with a student population of over105,000 students.