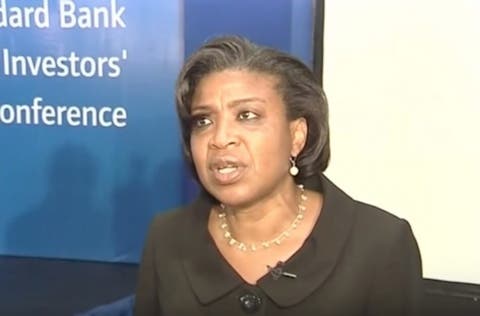 As concerns on growing debts of developing countries rise, it is important for public financial managers to be conversant with debt transparency and services among other issues.

The Director-General, Debt Management Office, Patience Oniha, said this while making a presentation on ‘Borrowing guidelines for sub-nationals’ at a workshop by the DMO.

She said, “Public debt has become an increasingly topical subject in recent years, particularly the debts of developing countries. Concerns have been expressed about the growing levels of the public debt and the ability of the governments to service the debts (debt sustainability).

“It is imperative for public financial managers and debt managers to be conversant with debt and debt- related issues from negotiating/contracting, recording, servicing to debt management.”

While borrowing by countries and sub-nationals may be the subject of discourse in the public space, she said some things needed to be taken into consideration.

According to her, borrowing by governments is common practice around the world.

She said borrowing could be an effective means of bridging the gap between revenue and expenditure.