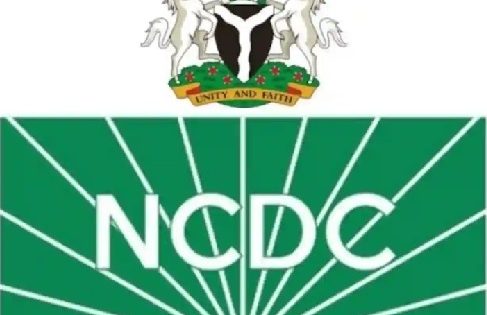 The Nigeria Centre for Disease Control and Prevention (NCDC) has confirmed 42 new COVID-19 infections in the country in two weeks.

Out of the 42 recorded cases Lagos State topped the figure 27 cases.

The NCDC made this known via its official website on Sunday, adding that Edo, Kano, Nasarawa, Kaduna, Plateau and the Federal Capital Territory contributed the remaining figure.

The new cases, according to the NCDC, brought Nigeria’s total COVID-19 infections cases to 266,492.

According to the health agency, the new cases were recorded between December 31, 2022, and January 13.

It said: “From December 31 to January 6, 13 new confirmed cases have been recorded in Nigeria.

According to the report, the NCDC confirmed that the 29 new cases were reported from Lagos (15), FCT (five), Kano (four), Nasarawa (three), Kaduna (one) and Plateau (one).

It also said that a multi-sectoral national Emergency Operations Centre activated at Level 2, had continued to cordinate the national response activities.

The National Primary Health Care Development Agency, (NPHCDA) has continued to advocate for citizens to get their COVID-19 vaccine.

“If you are yet to be vaccinated, visit the nearest vaccination site to receive your Johnson and Johnson single-dose vaccine.

“All COVID-19 vaccines are free, safe and effective,” it said.