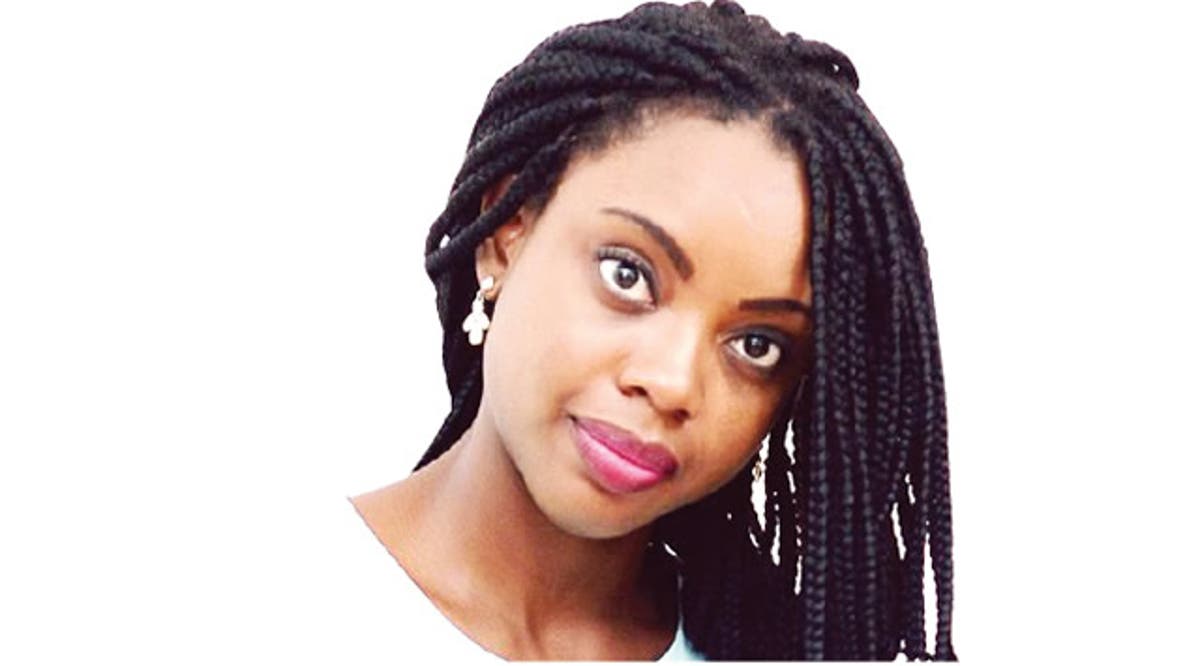 Emerging Markets Telecommunication Services Limited has finally fulfilled its promise to redeem the 2018 edition of the 9mobile Prize for Literature, after a one-year hiatus.

In a statement signed by 9mobile’s Acting Director, Marketing, Layi Onafowokan, and issued about two months ago, the company had pledged to announce the winner of the prestigious literature prize from the shortlist of entries for that year, which included Lesley Arimah’s novel, What it means when a man falls down from the sky; Ayobami Adebayo’s book titled, Stay with me and Asylum by Marcus Low.

Adebayo was eventually announced as the winner of the prize during a quiet and private ceremony recently held at the 9mobile’s headquarters office in Banana Island, Lagos.

Ayobami’s book was unanimously selected by the judging panel chaired by Prof Harry Garuba and supported by Siphiwo Mahala and Doreen Baingana.

Congratulating the winner and the runners-up, the Acting Managing Director, 9mobile, Stephane Beuvelet, reiterated the company’s commitment to continuously support Nigerians and other Africans with the best platforms to express their passion and creativity.

Beuvelet, who was represented by the Executive Director, Regulatory and Corporate Affairs, 9mobile, Abdulrahman Ado, said, “We will continue our sponsorship of the prize. It will continue. I assure you it’s not sunset yet.”

In her acceptance speech, Adebayo expressed shock at emerging the winner of the coveted prize and commended the runners-up.

“It was unexpected. I’m surprised, not just in terms of winning the prize itself because it was a very strong shortlist. The other books were very amazing. Leslie Arimah’s collection of short stories, I think, is one of the best books that was published that year. Marcus Low’s Asylum is also really brilliant. So, it’s surprising to win the prize. I’m shocked,” she said.

The 9mobile Prize for Literature is the first pan-African literary Prize that celebrates African first-time writers of published fiction. It is open solely to writers from African countries, resident anywhere in the world. Zimbabwe’s NoViolet Bulawayo won the inaugural edition of the prize in 2014 with ‘We need new

names’, while South African novelist Songeziwe Mahlangu won with ‘Penumbra’ in 2015. Fiston Mwanza Mujila from the Democratic Republic of Congo won in 2016 with ‘Tram 83’, and in 2017’ Nigeria’s Jowhor Ile won for his first book, ‘And After Many Days’.

In addition to the prize money of $15,000, other rewards for Adebayo include a 9mobile-sponsored fellowship at the University of East Anglia where she will be mentored by Professor Giles Foden, author of The Last King of Scotland’.