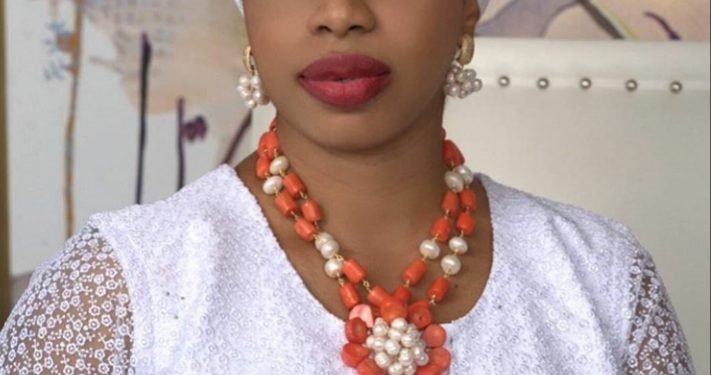 Royalty laced with affluence is sweet, most especially when it’s blessed with opulence and splendor. It soothes body and soul. But for Zaynab Otiti Obanor, the ex wife of HIM Oba Adeyeye Ogunwusi, she is indeed an epitome of royalty with blue blood flowing in her veins.

During her days as the heartthrob of stylish Ife monarch, she commanded respect at all strata of life. Her gait, composure, charming smile and endearing persona, earned her public acceptance. At the sight of her at any public function, paparazzi flashed just to catch a glimpse of her ravishing beauty.

When she announced her breakup with the Ooni of Ife, it generated mixed reactions as different tongue wagged at her over such decision. Many wondered why she decided to leave such glitz and glamour in the house of Oduduwa.

Ever since her divorce from the royal union, the Edo- born Queen has since recoiled into her shell. She has left the societal cynosure with her pet project and foundation abandoned.

Her whereabouts have generated mixed reactions as close associates divulged that “She now shuttle between Dubai, Qatar, Lebanon and Nigeria”.

Some are of the opinion that she left the shores of Nigeria to start a new life. All these are mere speculations as her whereabouts remain a mystery to her fans and well-wishers across the country.