Despite Lionel Messi and Luis Enrique winning the best player and coach categories respectively, just four Blaugrauna stars were named in the FIFPro XI and only six in total – including Rakitic – made the long list of 23.

“I accept that I didn’t make the XI. It’s a football decision,” Rakitic told Goal at the launch of the adidas Ace16+ Purecontrol boot. “I’m the first person who would like to be there.

“But I think after the season we did, more Barcelona players deserved to make the list. I am not just speaking about me. It is a motivation to keep working hard and to convince the people who didn’t vote for us to do so next year. 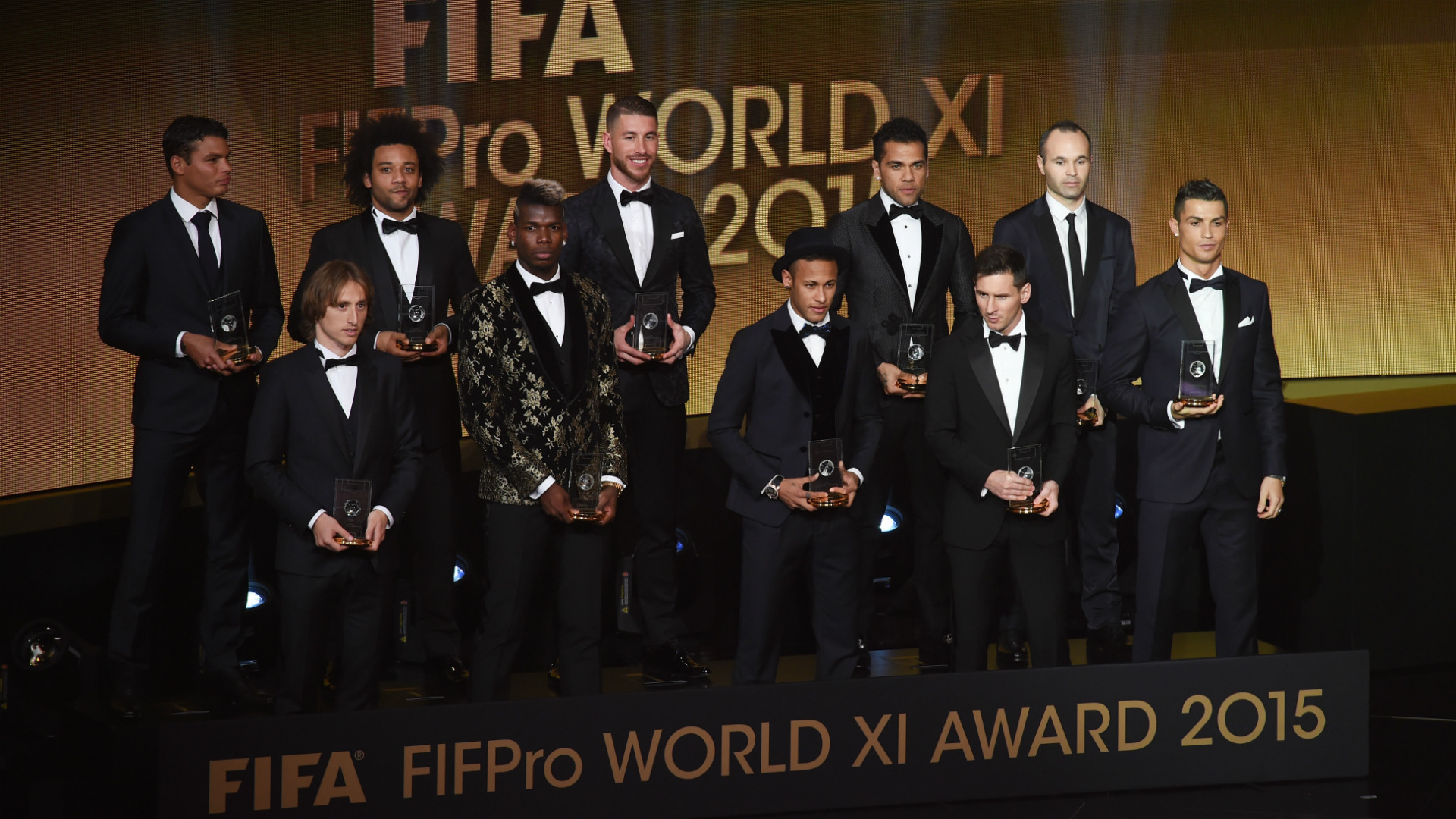 “I am happy for those who were there because they deserved it. But anyway, I prefer to win collective awards – if they happen and if I am not at the Ballon d’Or, no problem. The team comes first, but of course I would like to see my name there.

“You need to analyse success in all the tournaments and, with all due respect, I think more Barcelona players should have been there because we were better than everyone else.”

Amazingly, Rakitic’s compatriots did not even vote for him.

However, one man who did pick the former Sevilla midfielder was Barca team-mate and Brazil captain Neymar.

“I told him he’s a top football pundit,” Rakitic joked. “I’ll buy him a ham from Seville! 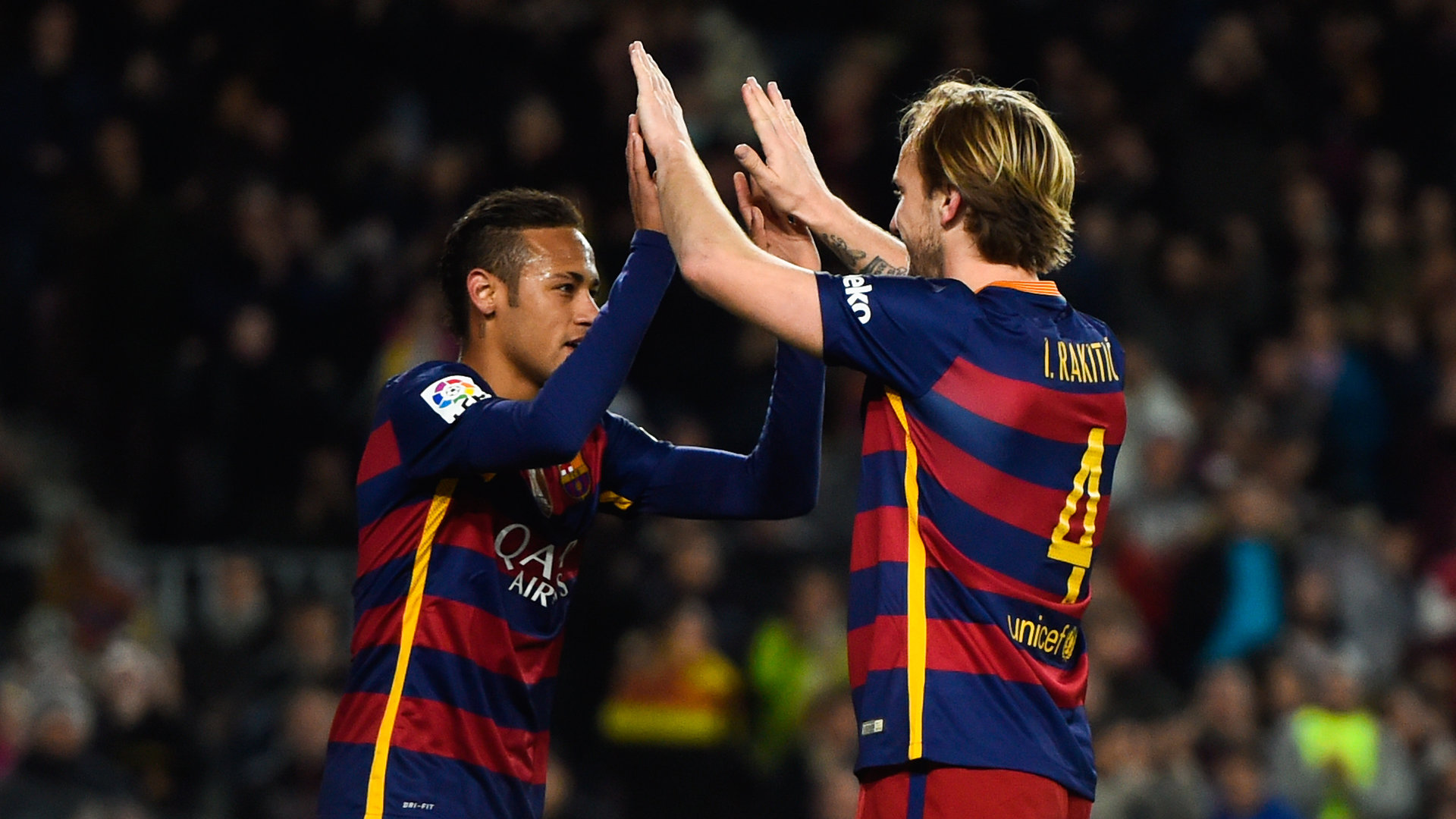 “I respect everyone’s vote and that’s why I thanked Neymar. But you’re only allowed to choose three players and it’s not easy. Maybe [Srna and Cacic] could have chosen me but they went according to their own criteria.”

Rakitic – who said that captaining Croatia one day would be “very special” – explained that he would also find it difficult to make a decision if he got the chance to vote for the Ballon d’Or winner.

“It’s not just about choosing according to my taste. I have my own style of play, which I try to execute as best as possible. I try to be respected. I have no problem with anyone’s opinion – if we were all the same it would be boring. For me the real challenge is improving every season.”