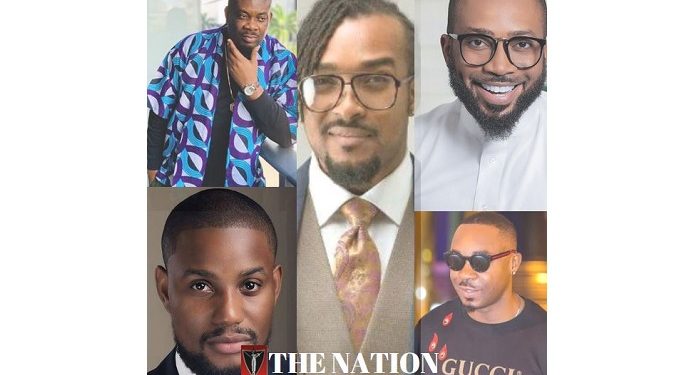 They are rich, influential, sophisticated, popular and of all handsome; yet, they are still single. Interestingly, they have the raft attention of several beautiful spinsters, lurking around them, but they choose to remain single for reasons best known to them.

Anytime they saunter into any event, cameras and paparazzi flash will shutter and battle to catch their portraits. We take a deep look at the hottest bachelors rocking the societal scene in Nigeria. 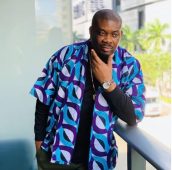 Born Michael Collins Ajereh, Don Jazzy, the Chief Executive of Mavin Records would make the list any day any time. He is regarded as first choice for ladies determined to settle down. A philanthropist extraordinaire, Don Jazzy has often publicly declared his crush for American pop singer, Rihanna and billionaire blogger, Linda Ikeji.

When Linda was pregnant, some fan asked Don Jazzy if he was responsible as they had been alleged to be romantically involved but Don Jazzy was quick to debunk the rumour.

Over the years, Don Jazzy has never posted any picture of a lady ascribed to have been having a romance with him. People have raised highbrows over his long bachelorhood as his teeming fans constantly ask why he is still single.

Only time will tell if Don Jazzy will walk down the aisle pretty soon.

Super talented actor and model, Alex Ekubo Okwaraeke, is the first runner up at the 2010 Mr. Nigeria contest. Many wondered why he has remained single though he has been romantically linked to many women in the past.

Blessed with a suave and gentlemanly nature, he won the Best Actor in a Supporting Role award at 2013 Best of Nollywood Awards for his role in the Weekend Getaway.

Alex has risen to become one of the most sought- after actors in Nollywood with many movie producers and directors loving to have him on their set thereby making him earn more per movie role. His light skin colour and body structure have earned him the crush of many ladies. Therefore, his bachelorhood remained a mystery to his teeming fans.

The Mass Communication graduate from the Polytechnic of Calabar was alleged to be having an affair with his erstwhile friend, former Big brother star, Uti Uwachukwu but Alex openly debunked the rumour, telling the whole world he is not gay.

Since he joined the movie industry with the movie “Ladies man”, Alex is a first choice for all ladies seeking to marry an upward mobile guy. Alex is still very single and ladies are free to shoot their shot. 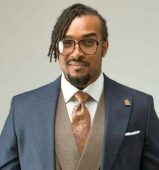 Reputed to be one of Nollywood’s finest actors, he shot into the limelight when he won the Mr Nigeria Contest in 2007 going on to contest at the Mr World contest where he reached the Semi- finals.

Okwara is an undisputed lady’s man. His cute looks, body physique and fashion sense made him a toast of many spinsters

Despite these intimidating sterling qualities, most women pray to have in a man, he is still unmarried. The former Mr Nigeria said the reason for this is because he is yet to find his lost rib.

The stylish debonair hasn’t really been romantically linked with any woman, except a model named Bunmi Ademokoya. They reportedly dated for about six years before splitting in 2014. Bryan is still very much single and regarded on of the hottest bachelors in town. 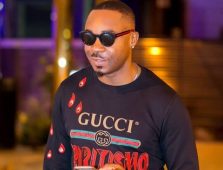 Christened Mike Nwogu, his sobriquet Pretty Mike connotes how handsome he is blessed with a good height and endearing look, Mike is indeed one of the most controversial socialites in Nigeria.

Most ladies can’t get over his swag and his cute looks. Mike is a crush of many ladies. His fleet of automobile and his financial prowess give him an added advantage.

Mike named his pet dog “Toke Makinwa” and as well, spent a huge sum to buy a sex doll. On acquiring the sex doll, many ladies wondered why he opted for a sex doll despite the many ladies asking for his attention.

Regarded as one of the finest Nigerian actors and top notch models, Fred is a lady’s man. His numerous female fans regard him as a handsome cool guy blessed with a jaw-dropping physique.

Away from his physical attributes, he is also a very gifted, creative and talented actor, demonstrating his impeccable dexterity by interpreting his roles perfectly.

The biochemistry graduate from Kaduna State Polytechnic was born on the 1st of May 1976. He is a native of Anambra State and the first in a family of two. At 43, he is still single and considered one of the most eligible bachelors in the entertainment industry every lady would give a chance for marriage.

His detractors accused him of bleaching but he has since debunked the rumour, saying he no longer goes through stress that his natural skin comes out fresh. He also he was in relationship with various actresses.