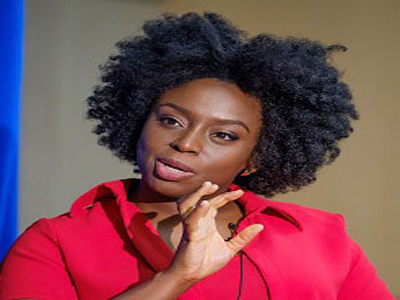 All is set for 10 public and private secondary schools in Lagos State to compete for this year’s edition of the Senior Secondary Schools Debate, a segment of the 2019 Felabration.

Felabration is an annual festival founded by Yeni Kuti to honour her late father and  founder of AFrobeats, Fela Kuti, who died on August 2, 1997 aged 59.

The students will debate on the topic: “People above the age of 70 should not be allowed to contest political positions.”

After the senior secondary school debate, the Fela Symposium (Debates 11) will hold on October 14, at the NECA House, Ikeja, Lagos.

Expected to speak at the event on the topic “Teacher Don’t Teach Me Nonsense” are Chimamanda Adichie, Bobi Wine (Uganda) and Prof. Akin Oyebode.

Later that day, musical concerts will hold every evening at the New Afrika Shrine, Ikeja, Lagos.

The concerts will run till Sunday, October 20.