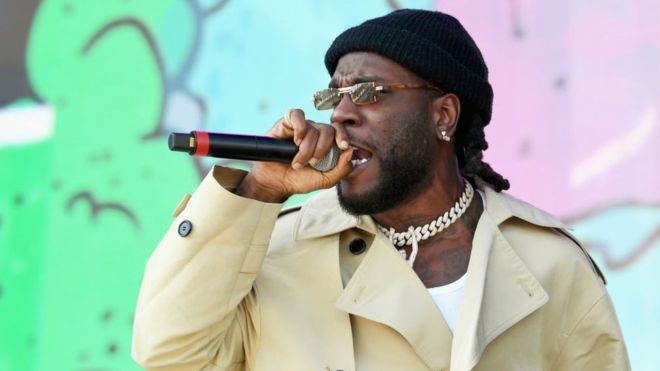 ‘Anybody’, a song by Afro-fusion star, Damini Ogulu aka Burna Boy has been featured on American TV series ‘Ballers’.

The series, which was created by Stephen Levinson, features Dwayne Johnson and tells the story of Spencer Strasmore.

Strasmore is a retired NFL player who must navigate his new career of choice as the financial manager of other NFL players.

News Agency of Nigeria (NAN) reports that ‘Anybody’ is one of the songs off Burna Boy’s recently released ‘African Giant’ album.

The singer confirmed the song inclusion in ‘Ballers’ by retweeting the announcement which was tweeted by @black_nino.

He tweeted, “Anybody was used in Ballers S0503 @burnaboy. My lord is blown.”

Burna Boy, who is also on an international tour, recently appeared on Trevor Noah’s show and Jimmy Kimmel where he performed his song.

The album contains fan-favourites and some of the biggest 2019 hits including ‘Killin Dem’ featuring Zlatan, ‘Anybody’ and ‘Dangote’ alongside a titular track ‘African Giant’ and several international collaborations.

Amongst the artists featured are Jorja Smith in ‘Gum Body’, Manifest in ‘Another Story’, Jeremih and Serani in ‘Secrets’, Damian Marley and Angelique Kidjo in ‘Different’, Future in ‘Show and Tell’ and YG in ‘This Side’.