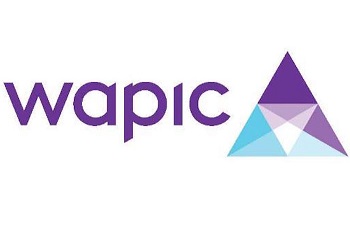 The growth was buoyed by sustained leadership status in some major accounts, attainment of increased market shares and enhanced underwriting capabilities.

This was shown in the company’s unaudited results for the period ended June 30, 2019.

The Group’s underwriting profit decreased slightly by 5 per cent year on year to N1.2 billion.This was impacted largely by growth in underwriting expenses for major businesses in the review period occasioned by the growth in the top line.

The company’s cost optimisation measures paid off as expenses dropped by11 per cent to N2.1 billion, compared to the last’s N2.4 billion.

The growth in profit before tax position for the Group was impressive at 67 per cent, closing at N401 million as at June , this year.

One of the subsidiaries, Wapic Life Assurance Limited wrote N1.84 billion in GWP, a 48 per cent growth in premium performance from the figure written in June, last year of N1.25 billion.

The Managing Director of WAPIC Insurance Plc., Mrs. Yinka Adekoya, said: “Our Group’s financial performance in the first half of the year is largely in line with our growth expectations and strategic aspirations.

“Within the first half of the year, precisely in May, the National Insurance Commission (NAICOM) announced a major increase across board in the minimum paid-up share capital of insurance and reinsurance operators in the country.”

“For Wapic, our general insurance business is adequately capitalised for the new MCR while measures are already in place for the Life subsidiary to be fully capitalised before the June 2020 deadline,” she added.