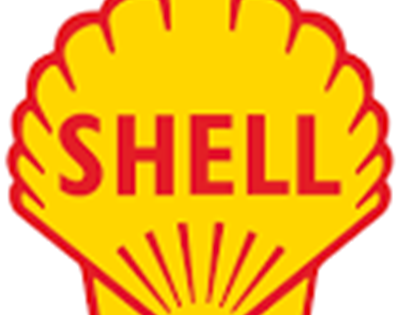 Shell Petroleum Development Company (SPDC) has resumed export operations at the Forcados Oil Export Terminal, where repair works on the pipeline has been going for some days.

The Forcados Export pipeline, which has a capacity to export over 400,000 barrels of crude per day was vandalized by crude oil thieves, and this has hampered the functionality of the pipeline thereby hindering the transportation of crude oil through the pipeline to the export terminal.

An official of SPDC was quoted as saying “SPDC can confirm that essential repairs at Forcados Oil Terminal are complete and export operations have resumed on October 20, 2022.”

Shell Petroleum Development Company of Nigeria Limited (SPDC) had last week stated that the Forcados Oil Terminal will resume export operations by the end of this month when ongoing essential repairs would have been completed.

“In addition to the repairs, we are working to remove and clamp theft points on the onshore pipelines to ensure full crude oil receipt at the terminal,” SPDC’s Media Relations Manager, Abimbola Essien-Nelson, said in a statement last week.

This would however enable Nigeria to export about 400,000 barrels of crude oil in addition to what is currently exporting.

The country has capacity to produce atleast 2.5 million barrels per day but because of lack of investment and issue of security, it has recorded a lot of shut –in, and some cases differed production.

The Forcados Oil Pipeline System is the second largest network in the Niger Delta, and transports oil, water and associated gas from fields in the western delta to the Forcados oil terminal.

The Trans Forcados Pipeline (TFP) is the major trunk line, into which feed multiple branches from onshore fields. At the Forcados River manifold, its capacity is 850,000 b/d. Until 2012, the pipeline was operated by Shell

“SPDC continues to work tirelessly, alongside government and partners, towards the eradication of crude theft from its infrastructure,” she said.