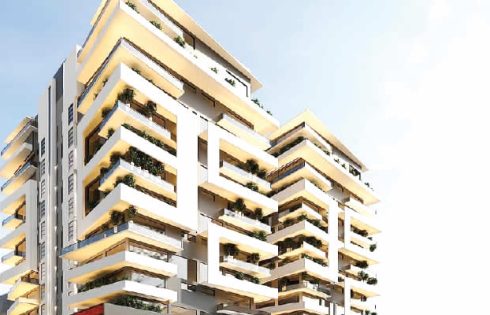 Economic activities in the construction and real estate sectors contributed N20tn to the nation’s Gross Domestic Product in the first three quarters of 2022.

This is according to the GDP report released by the National Bureau of Statistics.

The report showed that construction services earned N12.9tn while real estate contributed N7tn to the GDP.

The sector however dropped 28.75 per cent points compared to the rate of 47.67 per cent recorded in the same quarter of 2021.

According to the national statistics body, real estate services in nominal terms grew by 9.13 per cent, higher by 0.50 per cent points than the growth rate reported for the same period in 2021 and lower by 3.68 per cent points compared to the preceding Quarter.