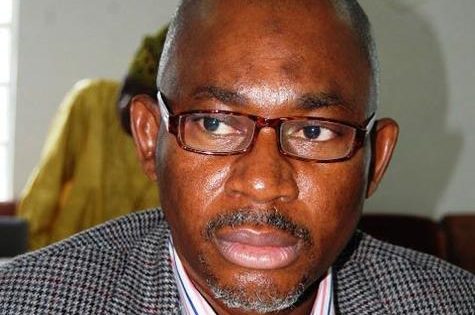 Only a sum of N95m has been disbursed from the N2.5bn Solid Minerals Development Fund, which was established in 2016.

The fund was meant to build the capacity of Nigeria’s artisanal and small-scale miners in line with the Federal Government’s intention to develop the sector.

The Minister of Mines and Steel Development, Olamilekan Adegbite, gave the update on the status of the fund at a news conference organised to roll out plans for the forthcoming Nigeria Mining Week.

The disbursed N95m was given out to an unnamed quarry company in Oyo State, he said.

Explaining that the government was looking at ways to ensure that recipients of the grant utilised it properly, Adegbite said there were concerns that some people would see it as a windfall.

The Bank of Industry was expected to provide a matching grant of N2.5bn to take the fund to a total of N5bn.

To accelerate disbursement, Adegbite said plans were underway to organise the artisanal and small-scale miners into cooperatives.

“We are going to use peer pressure to monitor the utilisation of the money,” he added.

Another plan being considered by the government is to use part of the fund to lease mining equipment for the miners, according to the minister.

He said the government was determined to get the miners organised and provide them with training in safe mining practices.

The Minister of State for Mines and Steel Development, Uche Ogah, who also spoke on issues surrounding the disbursement of the fund, said it was discovered that some of the information given to banks by prospective recipients of the grant was irregular.

Meanwhile, the Federal Government has so far recovered 25 out of a total of 1,260 abandoned mining sites in the country.

The sites, which were active in the colonial and post-colonial era, became abandoned after the discovery of crude oil led to the neglect of the country’s solid mineral deposits.

Adegbite explained that the Ministry of Mines and Steel Development is continuing with efforts to reclaim all the abandoned mines.

“In the budget, each year, we provide funds for the recovery of the abandoned mines,” he said.

Speaking on the Nigeria Mining Week, which comes up from October 14 to 16 in Abuja, the minister observed that Nigeria was not yet an internationally recognised mining destination.