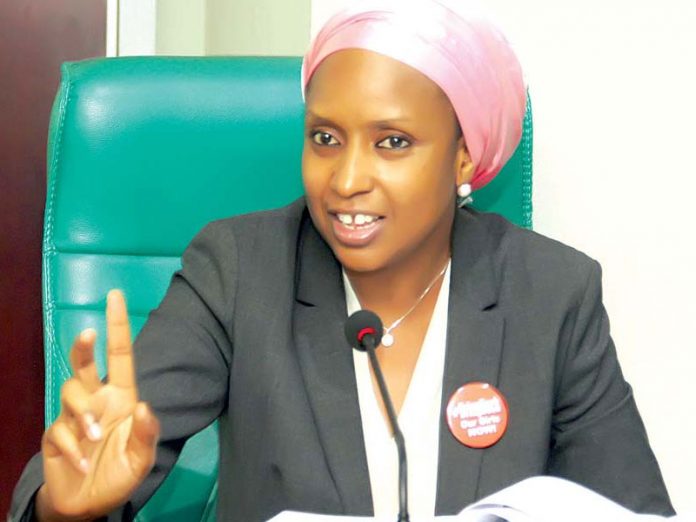 In a bid to enhance the efficiency of operations in the nation’s seaports, the Nigerian Ports Authority (NPA) has signed a five-year partnership agreement with the Port of Antwerp International (PAI).

By the agreement, which is expected to last for five years at the first instance, with an option of renewal, the Port of Antwerp would play an advisory role with regards to enabling further development of Nigerian ports.

The Port of Antwerp is known as the maritime centre of Europe because of its numerous supply chain connections. Out of all ports in North-West Europe, Antwerp has the highest number of direct services to West Africa, resulting in a market share of nearly 50 per cent amounting to freight of 15 million tonnes, which Nigeria has the highest volume of six million tonnes annually.

Speaking at MoU signing ceremony, the Managing Director of the NPA, Hadiza Bala-Usman, said the NPA was renewing its 19-years agreement, which it first signed with PAI years ago.
Represented by Executive Director, Marine and Operations of the NPA, Mr. Sakonte Davies, she said the new agreement was geared towards building a bilateral relationship that would be mutually beneficial for both countries.

According to her, the partnership agreement was in line with the vision of the management of the NPA of making Nigeria ports, the leading port in Africa, owing to the fact that Belgium port is the second leading port in Europe and 12th in the world.

She said the MoU would give the authority the opportunity to tap the wealth of experience that PAI has exhibited in Europe, expressing optimistic that the partnership deal will grow the mutual aspirations of the two countries.

Earlier, Belgium Ambassador to Nigeria, Daniel Dargent, who said the visit to the NPA was part of the third trade mission of Belgium potential investors to Nigeria this year, stated that the new agreement provides both countries with an opportunity to expand its trade volume.

“We see a lot of potential in the port of Lagos due to Nigeria’s growing economy. The freight transport with Europe has increased substantially. By means of this collaboration we can use our know-how to advise the port of Lagos in its further development,” Chief Executive Officer of PAI, Kristof Waterschoot said.

He said the agreement underlines the ambition of PAI to consolidate and further develop its already strong position in West Africa.