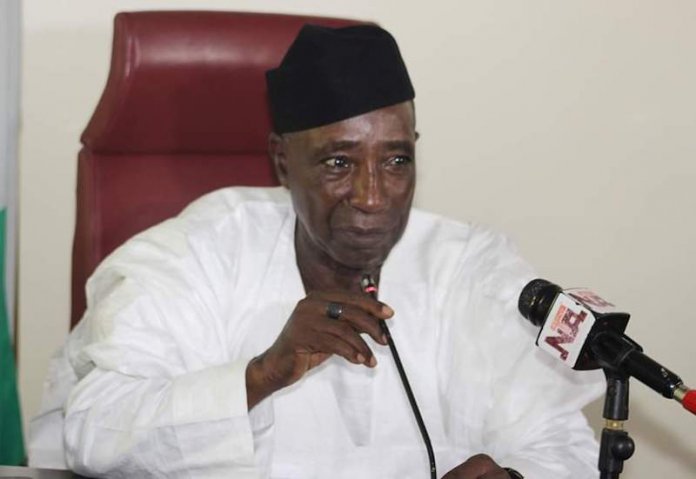 The Minister of Agriculture and Rural Development, Alhaji Sabo Nanono has emphasised that agricultural mechanisation is the only way forward if the government must develop the sector and create the needed jobs for the teeming youths.

He said as crucial as the agro-processing zones are to development, earlier attempts by previous administrations to ensure agro-processing commenced in the country never came to fruition for over a decade.

Speaking at the opening of the Special Agro- Industrial Processing Zones (SAPZs) inception workshop recently organised by the African Development Bank (AfDB), he noted that issues bordering on land, water resources, relevant manpower and the level of mechanisation must be addresses before successes of the zones could be guaranteed, adding that, “You may have clusters but nothing to process.”

Nanono, also said issues relating to research on good seedlings, and extension workers to monitor progress were crucial to realising the potential of the proposed agro-processing zones.

He stressed that mechanisation remained the cardinal principle to move the country forward in agriculture.
The minister said SAPZs remained a major strategy in the economic diversification programme of the current administration and repositioning for sustainable economic growth and development.

He said that the plan was to develop the SAPZs within a period of three years across the country in areas where core economic value can be unleashed for the benefit of the rural population, adding that agricultural mechanisation would be the main vehicle for strategically implementing the SAPZ programme on an intense scale.

Essentially, he said SAPZs are to be built around brownfields – areas with developed and existing infrastructure such as rails, roads, power and irrigation systems, is being developed with the support and collaboration of the AfDB and financiers like International Finance Corporation (IFC) and African Export-Import Bank (Afreximbank).

The core implementing agencies including the Nigeria Agricultural Insurance Corporation, the Nigeria Incentive-Based Risk Sharing System for Agricultural Lending (NIRSAL), the Bank of Industry, and Bank of Agriculture among others classified into four cluster groups to appraise critical commodities in the value chain and proffer the way forward.

Nanono, said based on discussions with the Bank, the federal government as part of the on-going reforms in the agriculture sector has requested the support of the AfDB in the development of six SAPZs across the country during the next three years.

He said the Initiative focuses on priority commodities including those that top the list of food imports into Nigeria; have the potential to provide quality employment to a large number of people especially youths; reduce urban and rural poverty and lift 100 million people out of poverty; have the most potential for boosting export revenue through agro-processing value addition and will revive past, valuable, agro-industrial assets among others.