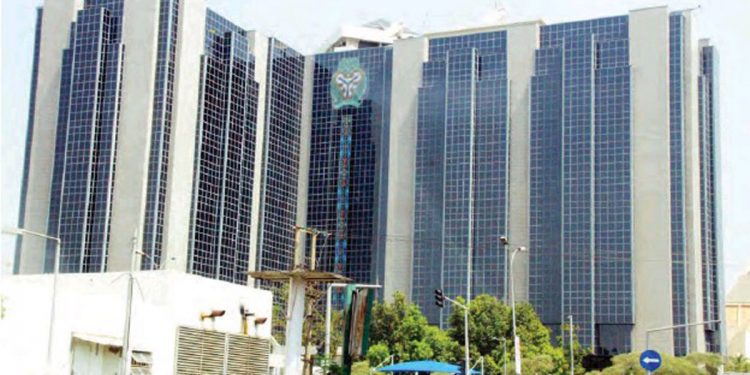 An MPC member, Okwu Nnanna, said in his personal note at the last MPC meeting in Abuja that debt service gulped N2.45 trillion in one year, and that Nigeria’s rising debt remained unsustainable.

“At N2.45 trillion or 23.2 per cent of the total expenditure, the obligation is 14.5 per cent higher than the previous year and could be exacerbated if fiscal revenues and oil exports decline lower than the benchmarks,” he said.

He explained that with the debt-service-to-revenue ratio rising precipitously, the debt level is on the trajectory which is not sustainable given the slow pace of revenue generation and output growth. Debt service obligations remain precariously high as the 2020 budget reveals.

He added that security-related spending and higher wage bill due to the implementation of the minimum wage are the major factors driving the non-debt recurrent expenditure.

Nnanna said the financial system is resilient and stable, but threatened with significant liquidity overhang due largely to the lack of coordination between monetary and fiscal policy. “The liquidity surfeit in the banking system arising from the financing of maturing Open Market Operation (OMO)  bills and the fiscal operations of Government represent clear upside risks to inflation and volatility in the exchange rate of the naira. Emerging CBN policies particularly, the Loan-to-Deposit Ratio (LDR) which is pegged at 65 per cent have led to the expansion of credit to the private sector,” he said.

He added: “Also, the introduction of the Global Standing Instruction (GSI) mandate, has aided the de-risking of the financial market. Nevertheless, we caution that action must be taken to lower the cost of liquidity management, moderate the uptick in inflation and sustain stability in the foreign exchange market.”