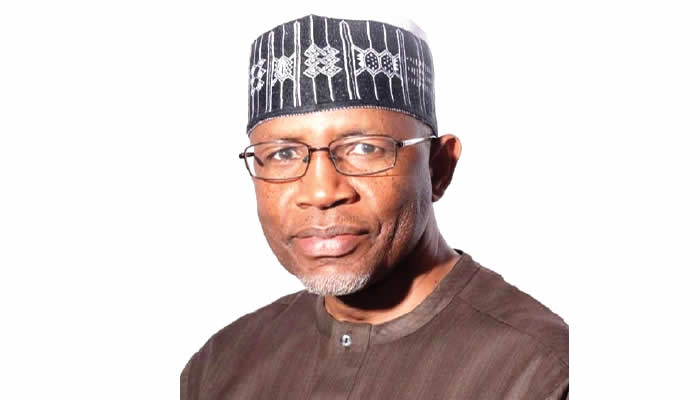 Regulators in the Nigerian capital market are unrelenting in wielding the ‘big stick’ on erring companies.  In this piece, UTHMAN SALAMI x-rays the impact of this on some listed firms

Regulators in the country have been heavily criticised over their rate of imposition of sanctions on listed companies that run afoul of rules. The financial sector’s regulators have been said to be more culpable in the wielding of the ‘big stick’ at the slightest offence.

Market observers have argued that the incessant imposition of penalties is beginning to adversely impact the health of some listed companies, forcing them to delist. They advised the regulators to adopt the carrot and stick approach instead of just wielding the ‘big stick’ always.

The Central Bank of Nigeria, Corporate Affairs Commission, Financial Reporting Council, and Securities and Exchange Commission had at various times wielded the big stick on the operators over what some had described as a minuscule offence that could have been solved with a reprimand.

For instance, The Nigerian Exchange Limited suspended 17 listed companies from the daily listing of the local bourse in six years over various infractions.

Findings by The PUNCH showed that the listed firms were accused of violating infractions bordering on breach of compliance with regulatory requirements for filing their annual financial reports as mandated by law.

Interestingly, market observers who spoke with The PUNCH wondered if the regulators have commercialised fines and sanctions as a means of generating income.

A stockbroker, who does not want his name to be mentioned in print, said the fines from regulators are negatively affecting some quoted firms.

“The regulators are only after the post-listing requirements which involve annual dues and listing fees expected from the quoted companies.

“They (listed companies) could not even execute contracts given to them and yet the NGX was expecting them to come and pay the annual fees,”

“It is better for the regulators, especially the NGX to do monitoring and oversight to understand the health status of each company,”

The Chairman of CHAMS Group, Demola Aladekomo, raised similar concerns while delivering a lecture at the 11th Annual Conference of the Institute of Capital Market Registrars recently in Lagos.

According to him, the big stick is of no use without the carrot. He urged the regulators to also show up when the companies are doing poorly and facing other challenges.

Continuing, he said, “Then when it comes to penalising, they are pretty fast. Yes, penalise and catechise us but where are the carrots you are giving us?” Aladekomo quizzed.

Meanwhile, many operators and other stakeholders have noted that the regulators were more interested in the revenue they raked in from the listed firms than in their oversight functions.

“The non-perusal of the financial reports of the quoted companies is what has led to the woes of these companies,” another operator who craved anonymity told The PUNCH.

He added, “What the Exchange and SEC are interested in is the submission of financial reports as and when due irrespective of what you write inside. After fulfilling these two obligations, you are regarded as compliant.”